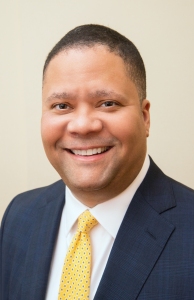 The hotel will be the first Hilton brand in M&R’s 17-property managed portfolio.

Maldonado, a 35-year hospitality industry veteran who has managed a variety of hotels in the greater New York market, will oversee the Hilton Garden Inn’s operations, sales, marketing, security, maintenance, housekeeping and accounting.

From 2003 to 2012, Maldonado was director of rooms and then director of front desk operations at the Loews Regency New York Hotel. He served Interstate Hotels & Resorts from 2002 to 2003, first as front office manager and then communications director at the Park Central Hotel New York.

Earlier in his career, Maldonado served Manhattan East Suite Hotels (now Affinia Hospitality) from 1999 to 2001, serving as assistant front office manager at The Benjamin and then front office manager at the Beekman Tower Hotel, both in New York. During this period, he also worked weekends at The Garden City Hotel, New York, as a guest services manager.

He began his hospitality career while still in college in 1982, working as a front desk agent at the Hotel Tudor, the Park Central (then part of Omni Hotels & Resorts) and the Omni Berkshire Place, all in New York. In 1988, he joined Le Parker Meridien in Manhattan full-time as assistant manager, leaving in 1990 to work in the garment, retail and commercial industries before returning to hospitality.

Maldonado earned a bachelor’s degree in physics at New York University. He is a certified fire safety director and member of the Hotel Association of New York City Inc. and its Sustainability committee. Fluent in English and Spanish, he has a working knowledge of French, Italian, Portuguese and German. 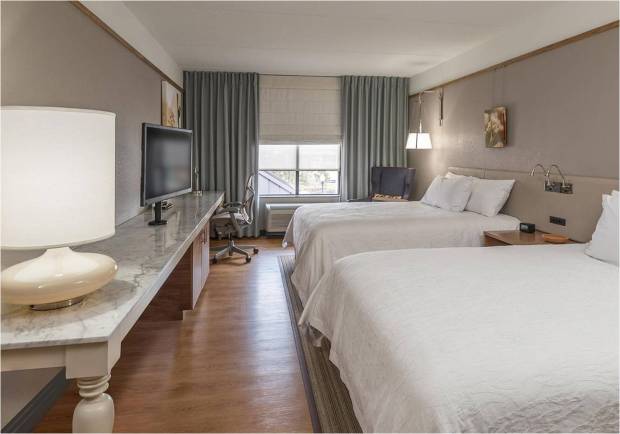 The company also manages six hotels in Queens, including four near John F. Kennedy International Airport, one near LaGuardia Airport and one in Long Island City; three hotels on Staten Island; one in Nassau County, New York; and one on the Caribbean island of Curacao.

M&R’s business plan calls for expansion of its portfolio in the New York metropolitan area and beyond through third-party management contracts.