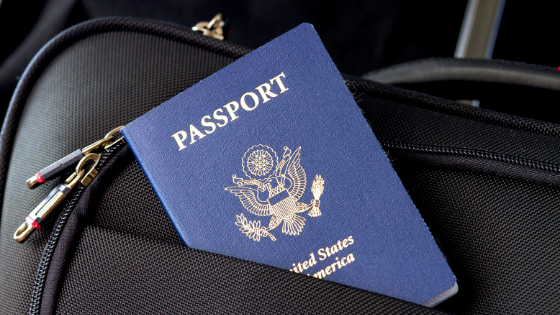 Five years ago, expectations were high that the travel industry would see a huge increase in Chinese travel to the U.S. In anticipation of such a spike, Marriott International and Hilton Worldwide were among the major hotel companies that rolled out elaborate programs of amenities designed to welcome the wave of Chinese visitors.

The rise of a thriving Chinese middle class with disposable income to spend suggested that hundreds of thousands of tourists could afford to travel outside China for the first time. High on their list of destinations: American cities, starting with Honolulu, Los Angeles and San Francisco and spreading east to Las Vegas, Chicago, New York, New Orleans and Miami.

Arriving at their hotels, these visitors would find welcome letters in Mandarin, Chinese slippers, tea served in authentic Chinese tea pots and other Chinese-themed amenities. All the pieces were in place save one thing: the legion of Chinese visitors failed to materialize, at least not in the numbers projected.

Speaking at the annual Lodging Conference in Phoenix in late-September, Marriott International president & CEO Arne Sorenson noted that the Chinese are still traveling abroad, but they are steering clear of the U.S. His explanation: Beijing, concerned over rising tariffs and other political hot potatoes, is deliberately discouraging travel to the U.S.

U.S. Travel Association data supports Sorenson’s argument. Following seven years of double-digit growth, visitations from China to the U.S. declined by 5.7 percent in 2018, according to the USTA.  The Association called the decline “staggering.”

Thankfully, the rest of the world continues to visit the U.S., suggesting that China’s loss can be everyone else’s gain. Enthusiastic travelers still arrive daily from the United Kingdom, Japan, Australia, Canada and Mexico, among every other country in the world except China.

The travel industry learned three hard lessons from this turn of events: First, it makes no sense to single out one country, when other regions can generate impressive numbers. Second, it doesn’t pay to bet on global politics. Third, always have a contingency plan ready to implement.

Hoteliers also are rethinking the wisdom of making their hotels feel more Chinese than American. The truth is, the Chinese visitors who never arrived probably would have been more delighted to receive baseball caps and popcorn than tea and slippers.